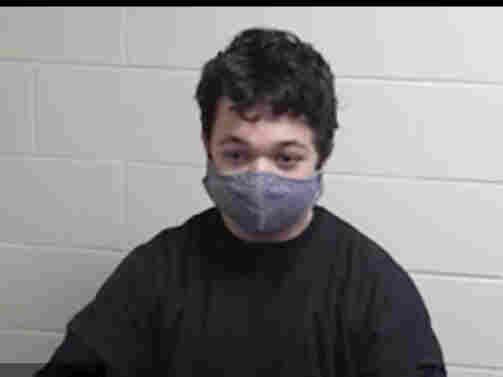 In this screen grab from live stream video, Kyle Rittenhouse appears via video during a hearing earlier this month at the 19th Judicial Circuit Court in Waukegan, Ill. 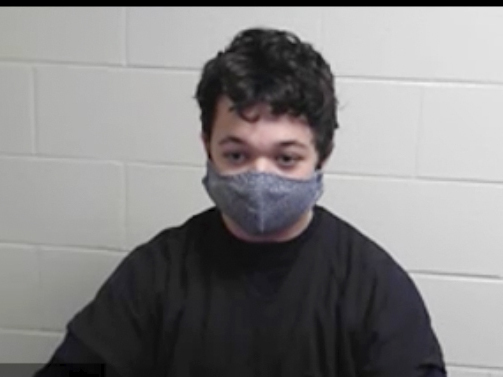 In this screen grab from live stream video, Kyle Rittenhouse appears via video during a hearing earlier this month at the 19th Judicial Circuit Court in Waukegan, Ill.

The white teenager accused of fatally shooting two demonstrators and injuring a third in Wisconsin in August will not be charged with gun crimes in his home state, an Illinois state prosecutor announced.

Kyle Rittenhouse, 17, faces six criminal counts in Wisconsin, including first-degree intentional homicide. He allegedly used an AR-15-style rifle during protests in Kenosha, Wisc., that erupted after the police shooting of Jacob Blake.

Lake County, Ill. State’s Attorney Michael Nerheim’s office said in a statement that an investigation conducted by local police “revealed the gun used in the Kenosha shooting was purchased, stored and used in Wisconsin.”

“Additionally, there is no evidence the gun was ever physically possessed by Kyle Rittenhouse in Illinois,” the state’s attorney’s office added.

Police in Antioch, Ill., led the investigation. Antioch is Rittenhouse’s hometown, which is located about 15 miles southwest of Kenosha.

The Lake County statement did not provide any details about who may have possessed the gun or where it currently is.

Little is publicly known about the firearm’s history, as the Chicago Tribune points out, so it is unclear if the teenager or another person would have faced charges in Illinois if investigators had determined Rittenhouse had possession of the gun inside state lines.

An attorney for Rittenhouse has previous said his client never had possession of the gun outside of Wisconsin.

“Kyle did not carry a gun across state lines,” Lin Wood said in a tweet. “The gun belonged to his friend, a Wisconsin resident. The gun never left the State of Wisconsin. Truth always prevails.”

Ahead of a court appearance earlier this month which Rittenhouse joined via video link, his legal team submitted a court filing suggesting he was a “patriot” and only at the demonstrations to provide medical assistance while he carried a rifle for self-defense, Chicago NPR member station WBEZ reports.

Rittenhouse, a staunch supporter of the Blue Lives Matter movement, is said to have traveled to Kenosha to join militiamen who purported to be there to assist state and local law enforcement protect property from being destroyed amid protests.

President Trump, who has made law and order a central theme of his reelection campaign, declined to condemn the teen’s alleged actions in August. He suggested, without evidence, that Rittenhouse may have been trying to protect himself when he fired his weapon.

“I guess he was in very big trouble,” Trump said. “He probably would have been killed.”

Democrats have pointed to Rittenhouse as the embodiment of the threat posed by domestic terrorism.

The teenager remains in a juvenile detention center in Lake County where he is being held without bond. He is due in court at Oct. 30 for an extradition hearing.